Death by Design, the first book in The Tracker Series, had two endings. Each reader was invited to declare which they preferred – and what else they would like to see in the sequel.

The vast majority of both women and men wanted to see a more humane side to Tracker, the anti-heroine of Death by Design. Despite her cruelty, they all wanted to know about her “goodness within,” as one reader put it.

Life by Chance, the second book in The Tracker Series follows the end of times by 10 years. It is 2028. Tracker’s tale in the first volume actually led to two different endings: in one Tracker is captured, interrogated, and executed; in the other, she survives and continues her species-wide destruction.

The paucity of remaining victims makes her task exponentially harder for each new death. Small tribes hide in the forests, savannas, ice sheets, and islands of the planet. Some tribes have been successful in attacking the drones that spread the diseases. Some reverted so far back into savagery that they simply disappeared off the radar.

And so we have the introduction to this sequel. Originally planned as two distinct volumes, John Graves combined them into one flip volume. In the early days of science fiction, you could buy two novels for a quarter. They were bound back-to-back, with the obverse title flipped upside down on the back of the first.

Today’s stories begin simultaneously in the devastated worlds: one with a few tens of thousands of survivors and one with nearly ten million.

Jake is in his 60s now, as is Dr. Sharon Blake. Her daughter, Dr. Sally Blake, works with her still. Both women are biochemists and research scientists. Jake is a majordomo for the current president. The previous president died a decade ago, to be replaced by his daughter. No one wanted to run for election – or vote in one.

These two separate worlds are running in nearly autonomous dimensions, temporal pathways. But they do lead back to each other eventually. Tracker is rescued in one, while the remnants of humanity are trying to rescue themselves in the other.

Click here to check out this excerpt from Life by Chance, the second book in The Tracker Series. 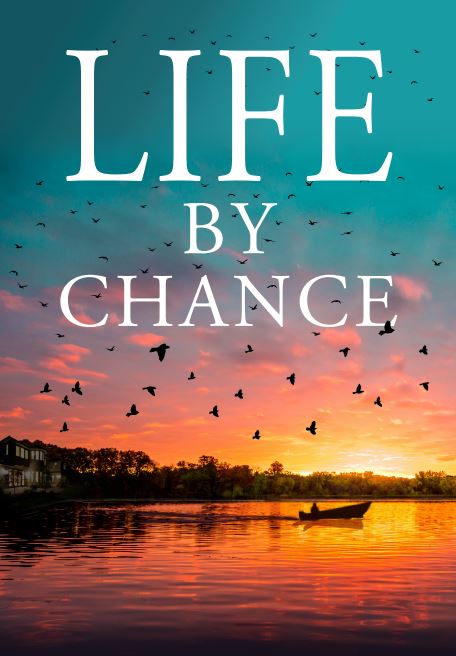 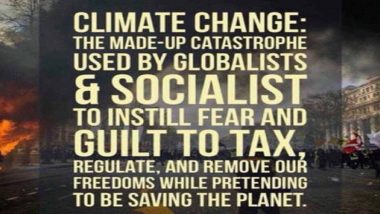