Death by Design, the first book in The Tracker Series, had two endings. Each reader was invited to declare which they preferred – and what else they would like to see in the sequel.

The vast majority of both women and men wanted to see a more humane side to Tracker, the anti-heroine of Death by Design. Despite her cruelty, they all wanted to know about her “goodness within,” as one reader put it.

Life by Chance, the second book in The Tracker Series follows the end of times by 10 years. It is 2028. Tracker’s tale in the first volume actually led to two different endings: in one Tracker is captured, interrogated, and executed; in the other, she survives and continues her species-wide destruction.

And so we have the introduction to this sequel. Originally planned as two distinct volumes, John Graves combined them into one flip volume. In the early days of science fiction, you could buy two novels for a quarter. They were bound back-to-back, with the obverse title flipped upside down on the back of the first. 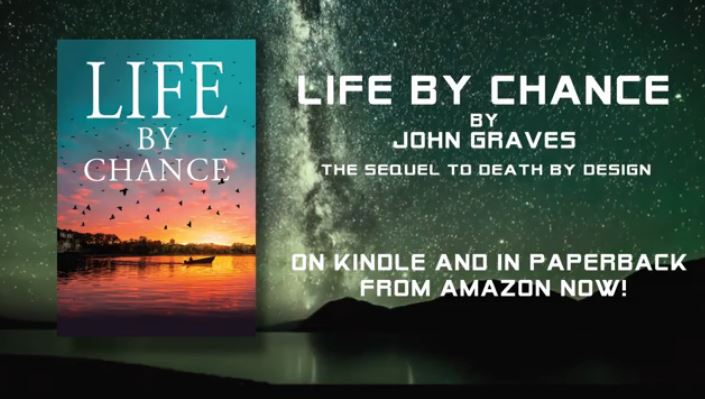 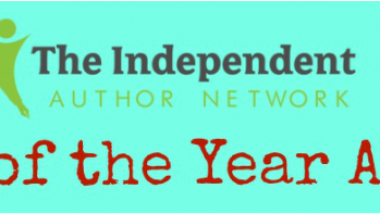