Her foreboding eyes hide the horrid truth. She will destroy humanity unless a self-absorbed CRSPR scientist, her brilliant daughter, a sadistic interrogator, or Mantis—her nemesis—can kill Tracker first. Who will survive? Will You?

Death by Design: She will destroy humanity unless a self-absorbed CRSPR scientist, her brilliant daughter, a sadistic interrogator, or Mantis—her nemesis—can kill Tracker first. Who will survive? Will You? Click To Tweet 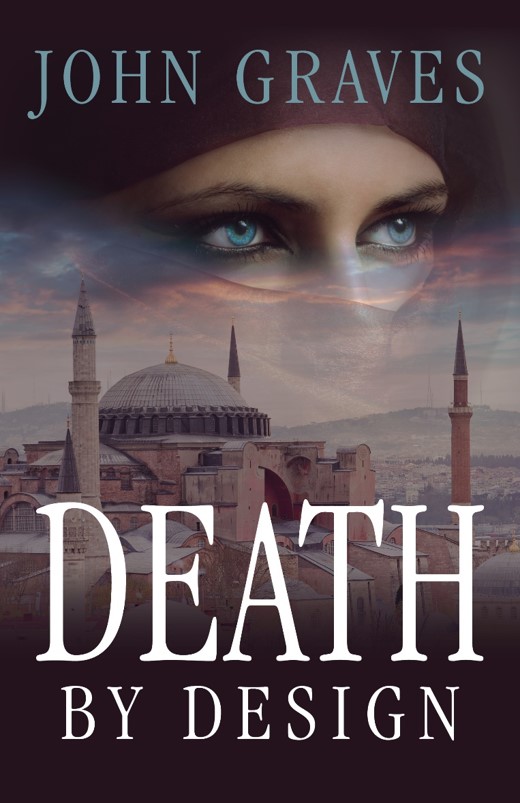 What Inspired You to Write Your Book?

I have always wondered about the various solutions to the overpopulation crisis, the climate change crisis. Do these intelligentsia actually want to destroy humanity?

Here is a thriller about how their solution might work. Let’s hope they are wrong—Tracker is too powerful

How Did You Come up With Your Characters?

How do the absolutely malevolent people of the world function? What drives them to their horrid successes?

Tracker is the consummate villain—without remorse, care or concern. She is simply focused on her goal. Why? How? Who can prevent her? Read on…

She was a combat trained field veteran, having led several special ops units’ incursions globally. She had done so for the Navy Seals and for the Mossad. She had emerged from Iran, Palestine and China unscathed, her team unbeaten. Her failure rate was zero. In her own fashion—restrained, elegant—she never resisted a first-class fight.

She never lost that fight. Her quick motions belied her real skill. She knew the use of her entire body as a weapon, a tool of death. She knew no limits, physical or moral.

Yet her true strength lay hidden. Deep within. She knew you as an animal knows its prey.

She scented an opponent, quite literally.

She could smell degrees of fear, of loathing, of hatred. She listened to your heartbeat, your breathing rhythm, the cadence of your step. She was perfectly adept at using each of them against you. You had no chance of survival. An animal instinct was woven into the hard frame of a less than human body.

In appearance she was conservatively dressed yet mature, wearing small jewelry bespoke from an Old-World designer. Immaculate, composed and graceful, she never gave the impression of a skilled killer. That she took a certain pleasure in the perfect weapon, the ideal thrust of her body with a weapon was her secret. 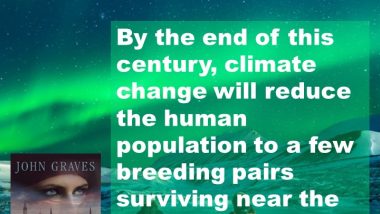 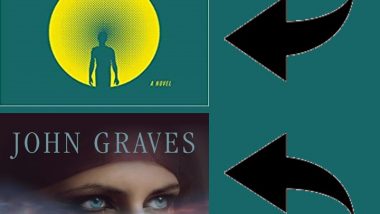 If You Liked Sphere by Michael Crichton, You’ll Love Death by Design