Wow, from the very beginning the author had me hooked. Tracker is such a despicable character yet she is so very intriguing. Even though we read about how she became who she was, we never know why she is like this (makes you wonder how psychotic she has to be).

Even though I hated her, she was my favorite character in the novel. Her desire to get the task done, her need to let out her aggression, and her simple need to prove that she is the best at what she does add a sense of thrill to the story.

This is an action-packed story that is gory, intense, and full of massive ticking time bombs so that you cannot help but bite your nails as you read on. I wanted those brilliant minds of scientists, specialists, and the freaking ninja of a person called Mantis to hurry up and get her before it was too late! This is a masterpiece! 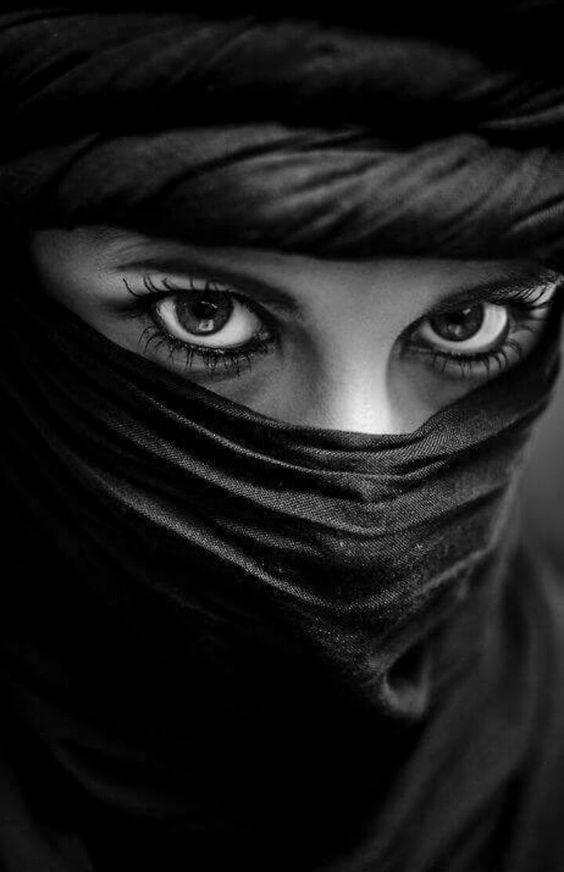 Death by Design by John Graves is the story about a ruthless assassin that is hell-bent on destroying the world as we know it. Tracker is not your usual assassin; she has been trained from a very young age to become what she is today: a heartless monster that craves blood and death.

She is the perfect person to hire. A group of environmentalists have promised to give her an obscene amount of money for 20 years if she manages to handle the climate change issue. Her solution is to kill the human race by viruses and diseases; she has the mentality to do it and she has the money to make it happen.

No one knows she is behind this senseless killing, but a group of people is trying their best to save the world. A pair of CASPR scientists, CDC specialists, and Mantis (her nemesis) might be the only people who can stop her. But will they solve the puzzle that is Tracker on time? This is the deadliest battle of all time and standing in the way of survival of the human race is just one woman who can change everything once and for all. 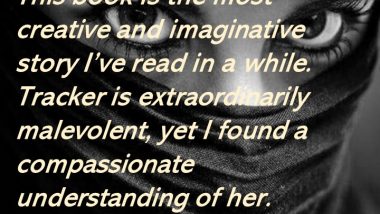 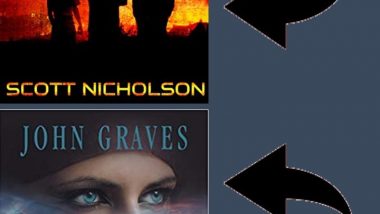 If You Liked Next Afterburn, Read Death by Design