Novelist Michael Crichton, author of Jurassic Park, Westworld, Sphere, and other novels, once observed that “Once you abandon strict adherence to what science tells us, once you start arranging the truth in a press conference, then anything is possible.”

Here is the Crichton Conundrum: If people are against something, then any theory is correct that supports their beliefs, even when the science is total bunkum. 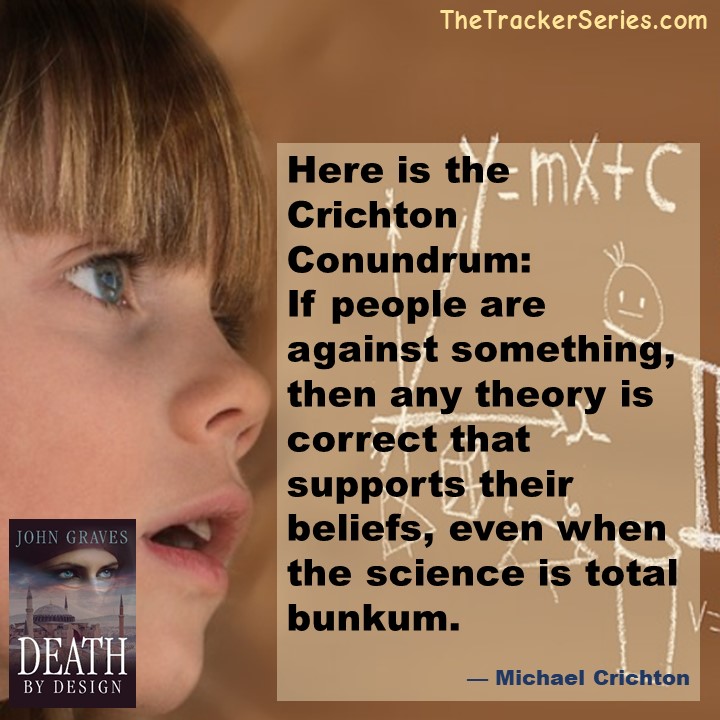 Here is the Crichton Conundrum: If people are against something, then any theory is correct that supports their beliefs, even when the science is total bunkum. Click To Tweet

Examples of the Crichton Conundrum can be found in many places:

The $15 minimum wage is promoted as a living wage, yet the result is that 10 to 20% of low-wage workers lose their jobs and have no living wage, no wage at all.

Net neutrality is a false promise that ends in higher prices or lower service or both.

Crichton called for people to question the validity any science, data, or studies promulgated by true believers—to argue outside the restriction of any box people try to put ideas into.

In a recent article in the Wall Street Journal, Andy Kessler asked, “Why doesn’t anyone make the case for free markets? Because it doesn’t lend itself to easy sound bites; e.g.: What do you mean millions of people make billions of price decisions every day that efficiently allocates capital?”

Death by Design by John Graves is a dystopian thriller featuring an elite attempt to shut down free markets. To find out how the elite might work to eliminate free markets to fight so-called climate change, read Death by Design via Amazon: https://amzn.to/33GsnID. 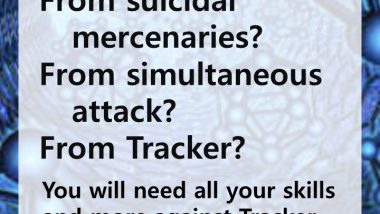 Can You Save the World? 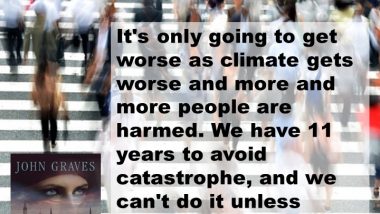